Agility in the Automotive Industry

In the move to electrification is BMW as Agile as we are led to believe?

I’ve been keeping an eye on the electric vehicle (EV) market for a while now, with an eye on making the leap to an all-electric vehicle as my next purchase and moving away from the internal combustion engine as my main mode of transportation. Leading the manufacturing field must be Elon Musk’s Tesla, one of the first to market with by far the most advanced battery and electric motor technology. Around the same time, the mighty BMW entered the game with the introduction of the i3. Others such as General Motors and Nissan staked their claim shortly afterward.

I want to focus attention on BMW’s journey because it hasn’t been a smooth one. For a company that dominates the higher-end market with masterful German design and engineering, their bumpy road could be seen as a bit of a surprise. Especially as its plant in Leipzig is heralded as one of the most advanced, versatile, and agile production facilities on the globe. That takes leadership and forethought and Dr. Mik Kersten in his book Project to Product touts that very thing. He describes it as being heavily value-driven with the assembly line in plain view of all the management offices. With their scalable production space, they can introduce new capabilities with relative ease. 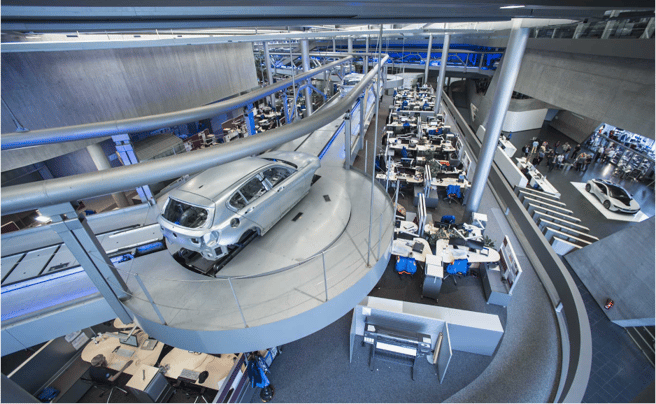 So what went wrong?

As of 2022, the revolutionary BMW i3 EV will no longer be in production. The sheer expense of manufacturing this vehicle and its relatively poor performance necessitated the move. It didn’t help that it bore no relationship with the existing BMW range either. In the eight or so years since its introduction, BMW has visibly stalled on what to do next and concluded that the way forward now is to modify existing, traditional production techniques, and adapt them for the electric market. One might have thought that within the agile environment of Leipzig the need for change would have come about quickly and naturally. Peter Wells of the Centre of Automotive Industry Research in the UK focuses on management: “When it comes to committing to a full lineup of electric vehicles, they have been quite ambivalent.” 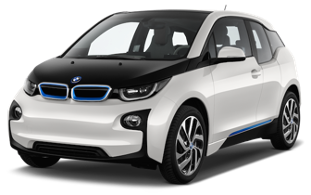 Let’s unpack this statement a little.

Ambivalence is a result of a lack of motivation and commitment. You can hardly blame BMW for putting the blinders on, after the challenges of the i3 -the EV market is a complete upheaval of what they have known for their entire history. They rely on a supply and support network including local dealerships for sales and service revenue. That model is going to either disappear or at least shrink dramatically, which is a tough pill to swallow. Other manufacturers like Volkswagen have put a stake in the ground indicating they will terminate internal combustion engine production within the next decade.

In any transformation, digital or otherwise, you need vision from leadership motivating drive and determination for the rest of the organization. If that is missing, then failure is more likely.

For BMW the infrastructure appears to be in place, but the strategy and drive appear not to be. Maybe in this case it’s too much of a change. As they found with the i3, an electric car is an entirely different animal from a traditional piston-driven machine. An electric car relies on components that must closely communicate with each other and that isn’t solved just by having scalable production facilities. The vastly successful Tesla is a technology company first — it just happens to assemble that technology around 4 wheels and a body (admittedly the construction of the body doesn’t match up to BMW’s engineering efficiency). Tesla’s approach is completely different from traditional car design and manufacturing.

Rivian is another example of this, entering the market with a line of all-electric SUVs and trucks. Their CEO, RJ Scaringe is a graduate of MIT with a solid understanding of Lean and Lean Manufacturing processes. In light of all this did BMW misread the feedback they obtained from their experiences with the i3? The recent introduction of the Mini Cooper SE (all-electric) did nothing to advance its position with a lackluster range of just 120 miles. In Agile and Lean we are set up to continually improve the product by capturing technical and user feedback and modifying and pivoting based on that feedback. Either way, the conclusion was to minimize change.

There are enough challenges inherent in any digital transformation just with re-architecting the software. I’ve been there and just convincing management that the software can no longer support the needs of the business is a challenge. And within manufacturing? The challenges are quadrupled. BMW is outwardly confident that the critics will be silenced once their new EV line starts appearing in showrooms and dealerships. Time will tell, but the very mention of the traditional car dealership as their distribution channel goes against modern and future trends as the likes of Tesla and Rivian are proving. 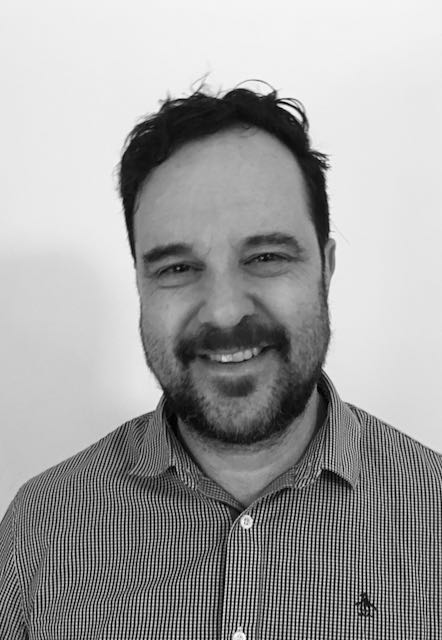 Happy New Year from Veracity Solutions! As we jump into a new decade, we look forward to finding more ways to help you maximize your business and IT goals. But first, we want to hear from you!